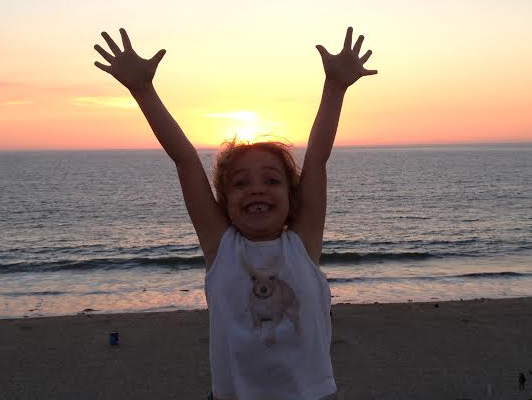 Tonight on my 2nd flight of the day, I was waiting to board, and was stunned to hear my name called over the loud speaker. I went forward, and they asked If I would be willing to move to a window seat instead of an aisle seat, so a family could sit together. I immediately agreed…I was fortunate enough to be in first class anyway, so no biggie, and my new seat meant I was in the very first row of the plane. So, once I got settled into my seat, I saw a soldier waiting to go back to his seat…We made eye contact and I mouthed the words, “Thank You” to him, and he nodded his head and mouthed back, “You’re Welcome.” I’m such a sap! That brief exchange brought tears to my eyes as I always think about how much they sacrifice for our freedom. After everyone was seated, I quietly asked the flight attendant if I could switch seats with the soldier. I had no idea where he was seated. She couldn’t believe my request and went to look for him. She came back to tell me that he was at the back of the plane and would I like for her to ask him if he’d like to switch. I told her I would. In the meantime, a gentleman across the aisle overheard our exchange and said, “Are you trying to give up your seat for a soldier?” The flight attendant said, “Yes, she is!” And he stood up, grabbed his belongings, and said, “Keep your seat…I’ll do it!” And he did! It was an amazing experience that I will never forget. Even though I got to keep my comfy seat, while getting off the plane, the pilot was there and told me that he had heard what I attempted to do, and that he would always remember that. I am NOT trying to toot my own horn at all…I did what I thought was right…as we all should! It takes so very little effort to do kind things for other people. Let’s all continue to pay it forward! I am so very grateful for our brothers and sisters in arms! Pay it forward, always!!